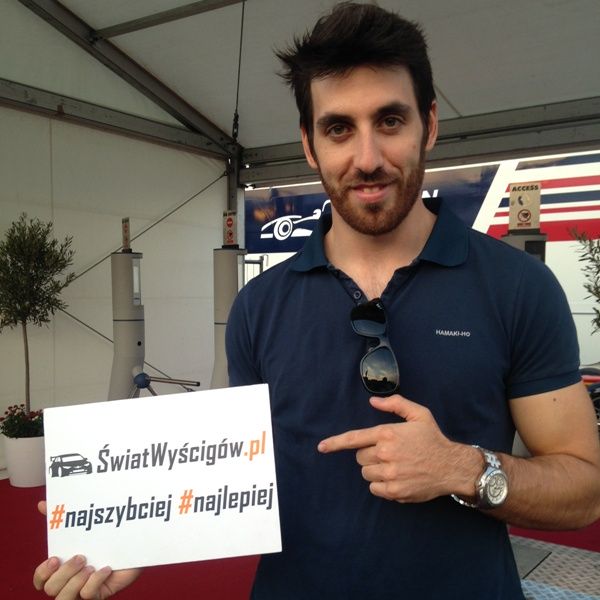 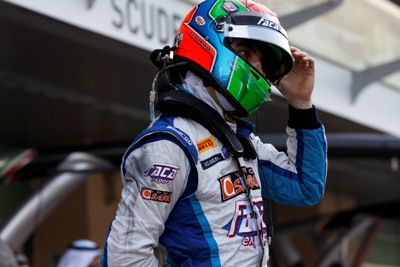 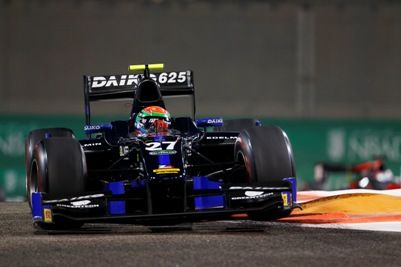 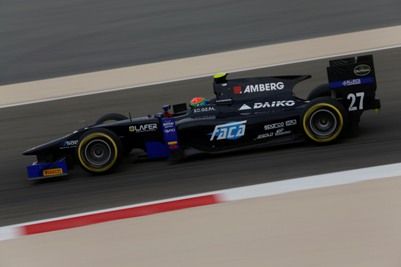 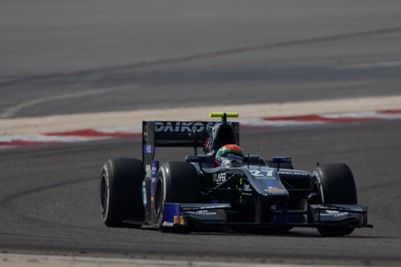 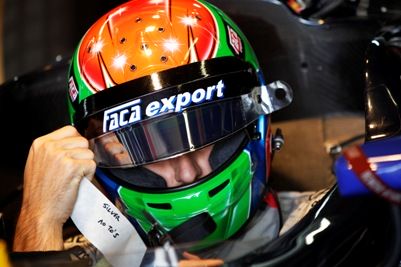 Sergio Canamasas is a very colorful person in the world of racing. No matter if he has just finished a race at the wall or set the best lap time in a qualifying, he has a constant smile on his face what you can see at our photo as well. Looking at his approach to racing, especially in last GP2 championships, we can say that he really has a big talent but sometimes he is not able to prove it and use it. He is often involved in crashes and collisions, but against the opinion that is pretty common in the paddock, it is not because of his mistakes.

Question 1: Street circuits or classic ones?

Sergio: It depends, but normally I prefer dry track.

Question 4: Cars with DRS or without DRS?

Question 13: Party or evening with friends?

Find prefers of another driver at our website next Monday!